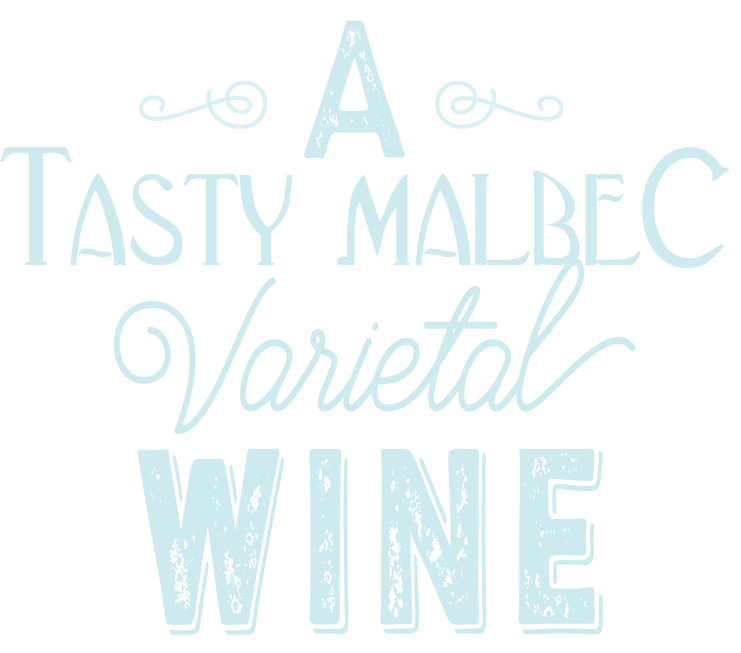 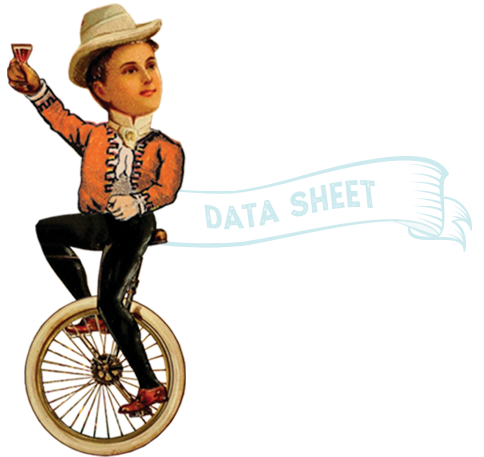 An intense, aromatic and energetic wine like a good rider. Deep color with bluish and purple tones. Strong and stylish in mouth. 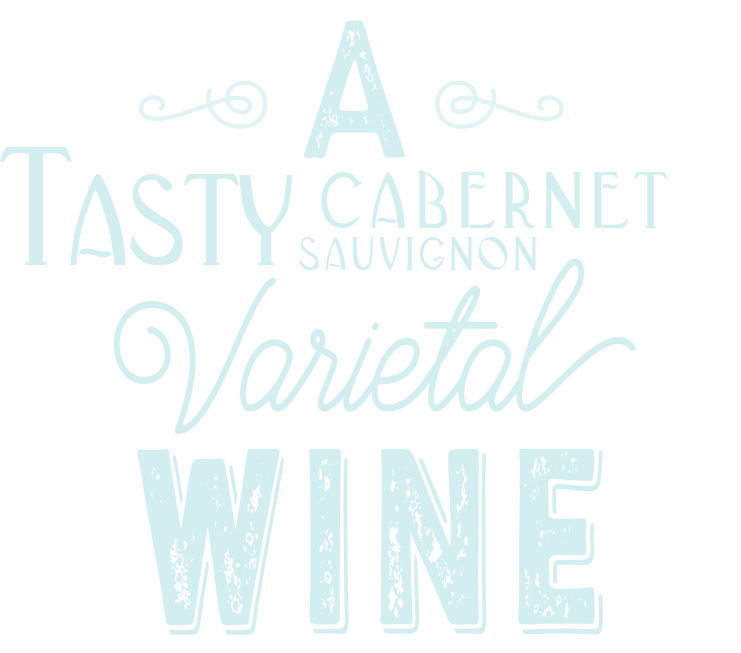 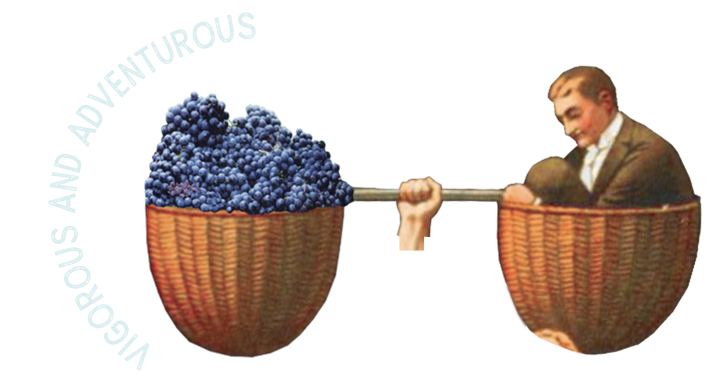 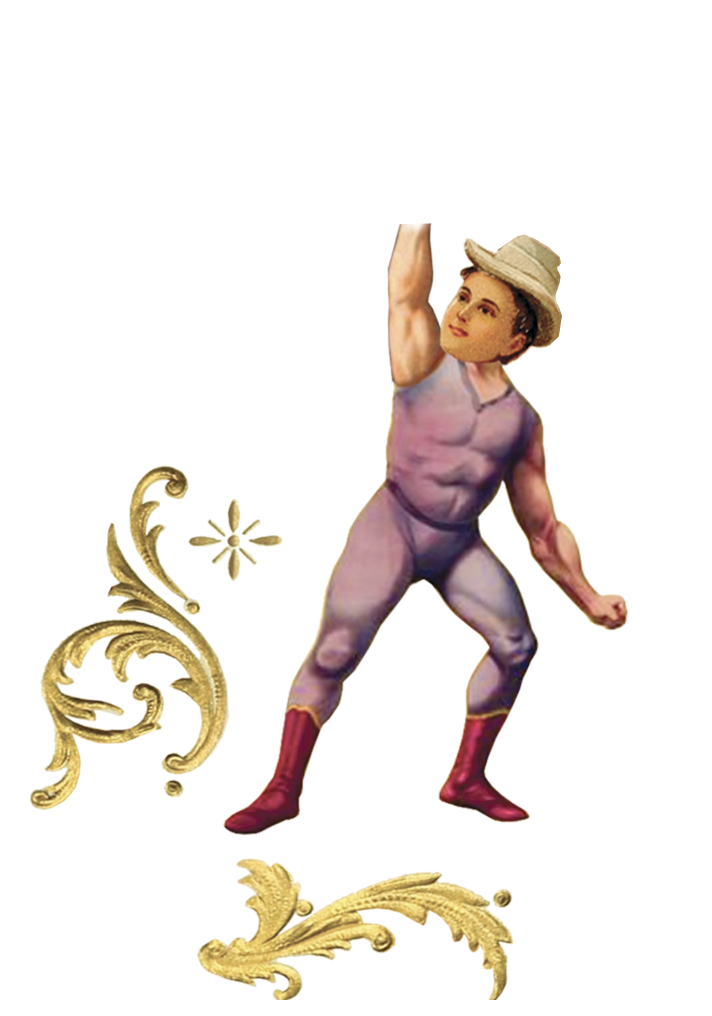 The legend says that to a faraway village in Maipú, province of Mendoza, an unknown rider arrived.

His arrival was with the First Fight in Rodeo del Medio, on September 24th, 1841…. Unionists and Federalists. Rodeo del Medio became his place, he never left the village and his memory is still alive.

The name of the rider was never known, but his horse was called Maximus.

The horse saved the rider’s life in hundreds of fights, but nothing was the same after the Rodeo del Medio Fight. With no witnesses to retell what happened, Maximus’ body changed forever.

No one could confirm the rumor about the wood horse with untamable talent that continue to fight with the unknown rider.

Lot of people assure that, even today, the unknown rider and Maximus “are still alive” hanging around the places of the kind village where them dreams lived.

So, it is born Sin Rodeo Wines, remembering this balanced, vigorous and fearless rider, as a good wine. 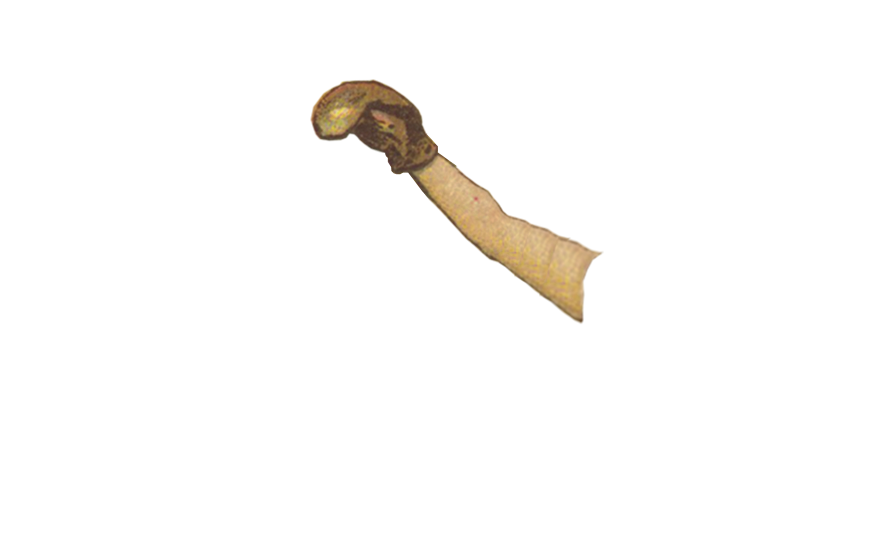 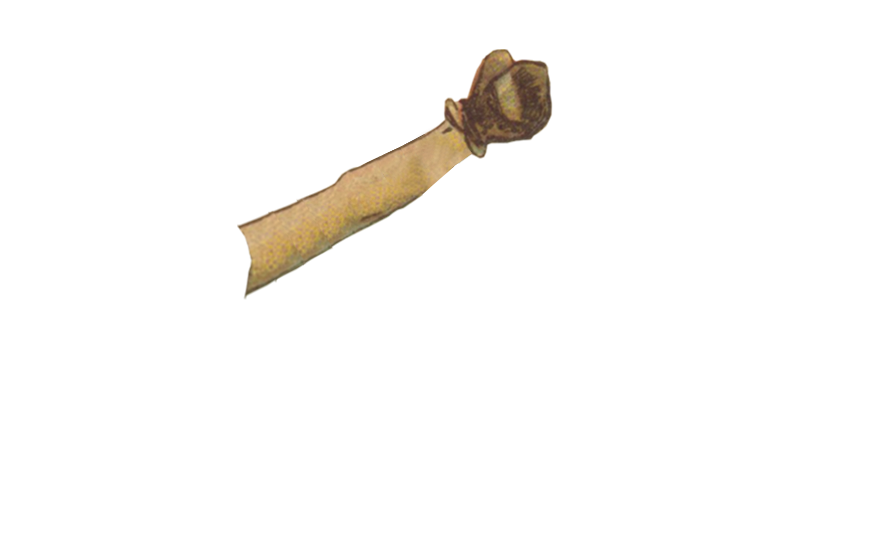 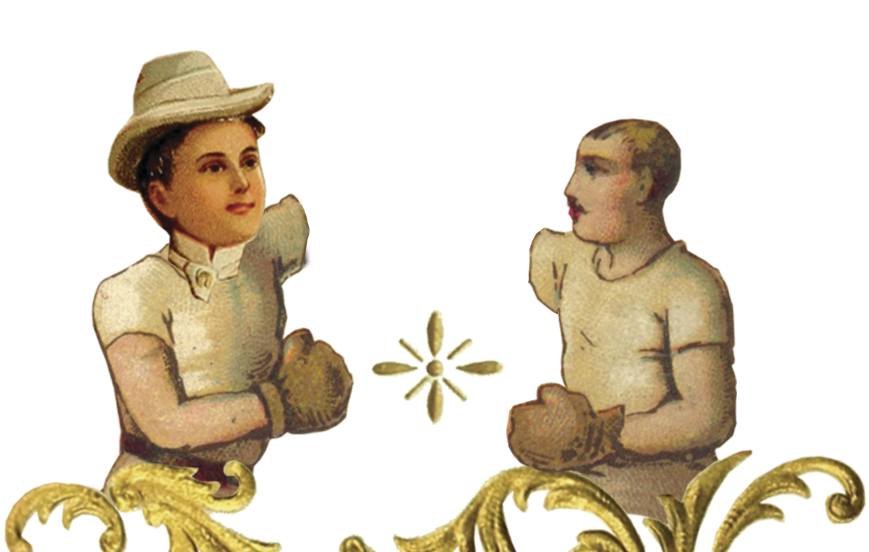